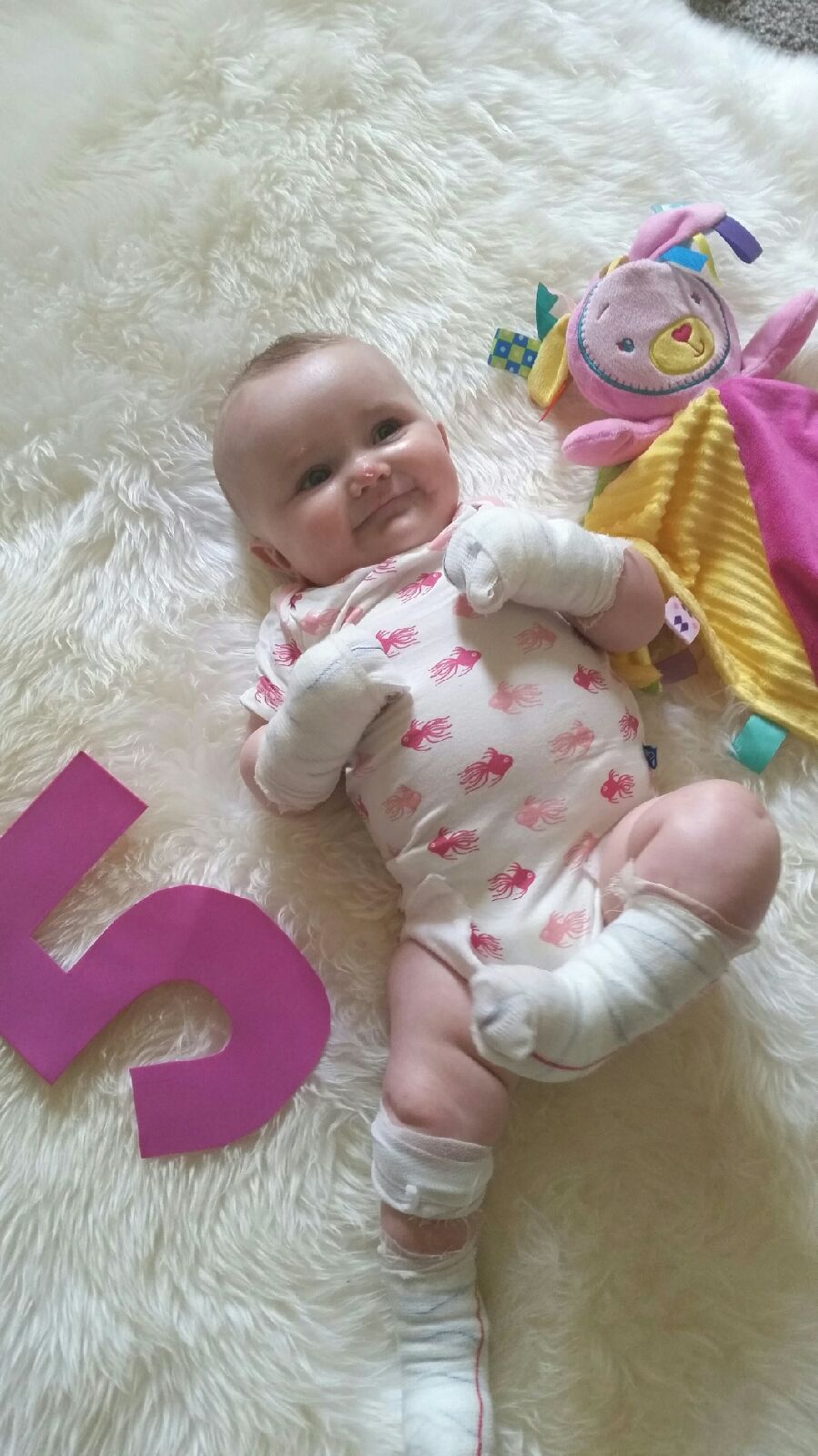 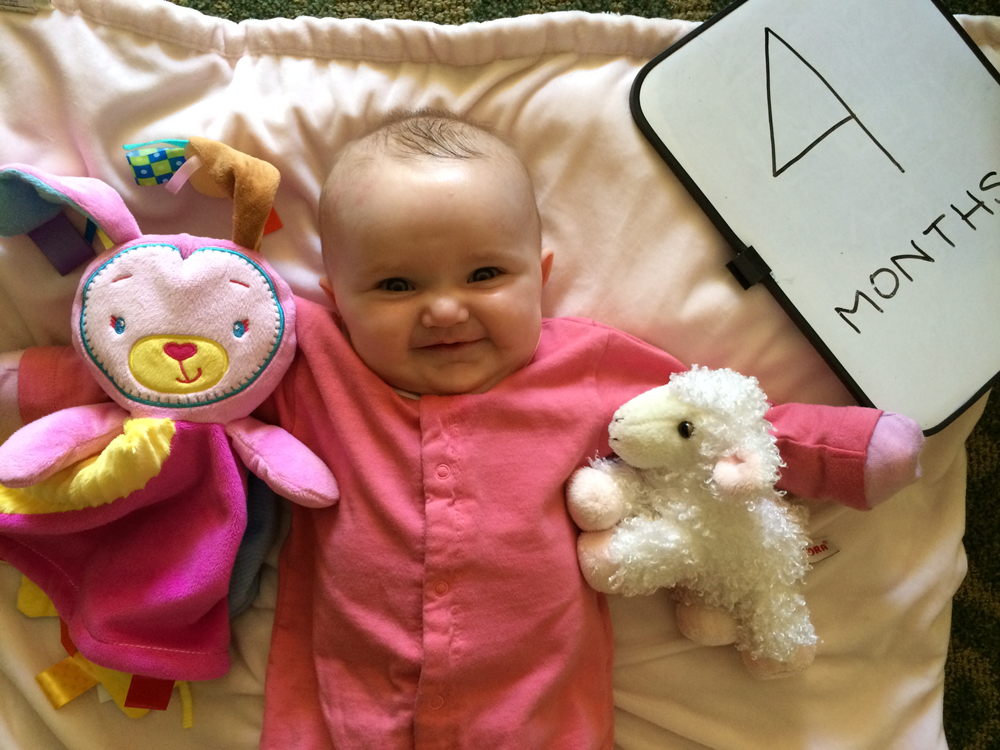 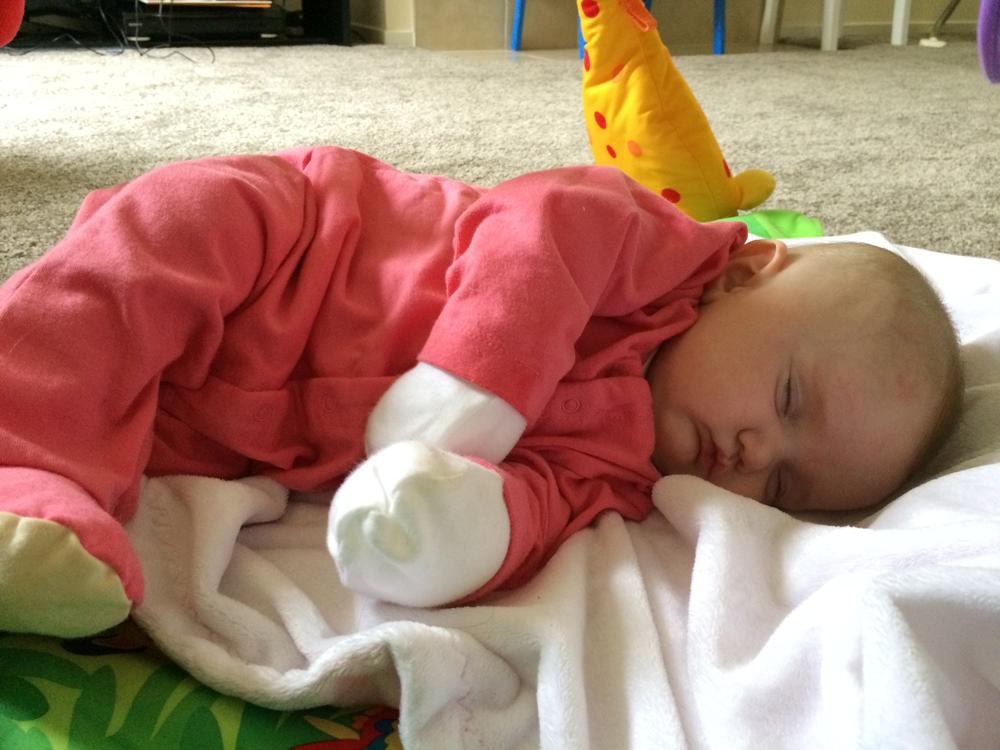 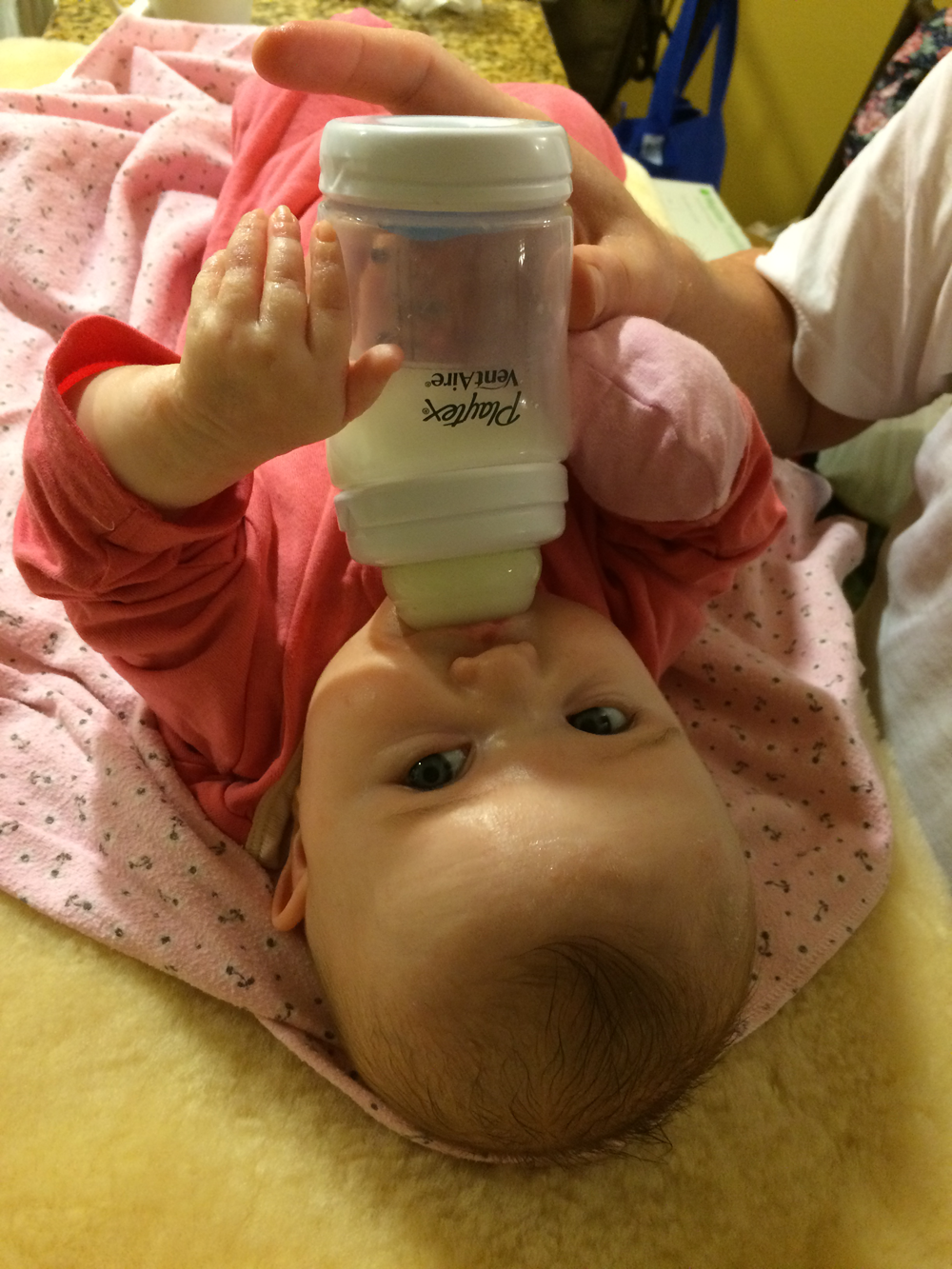 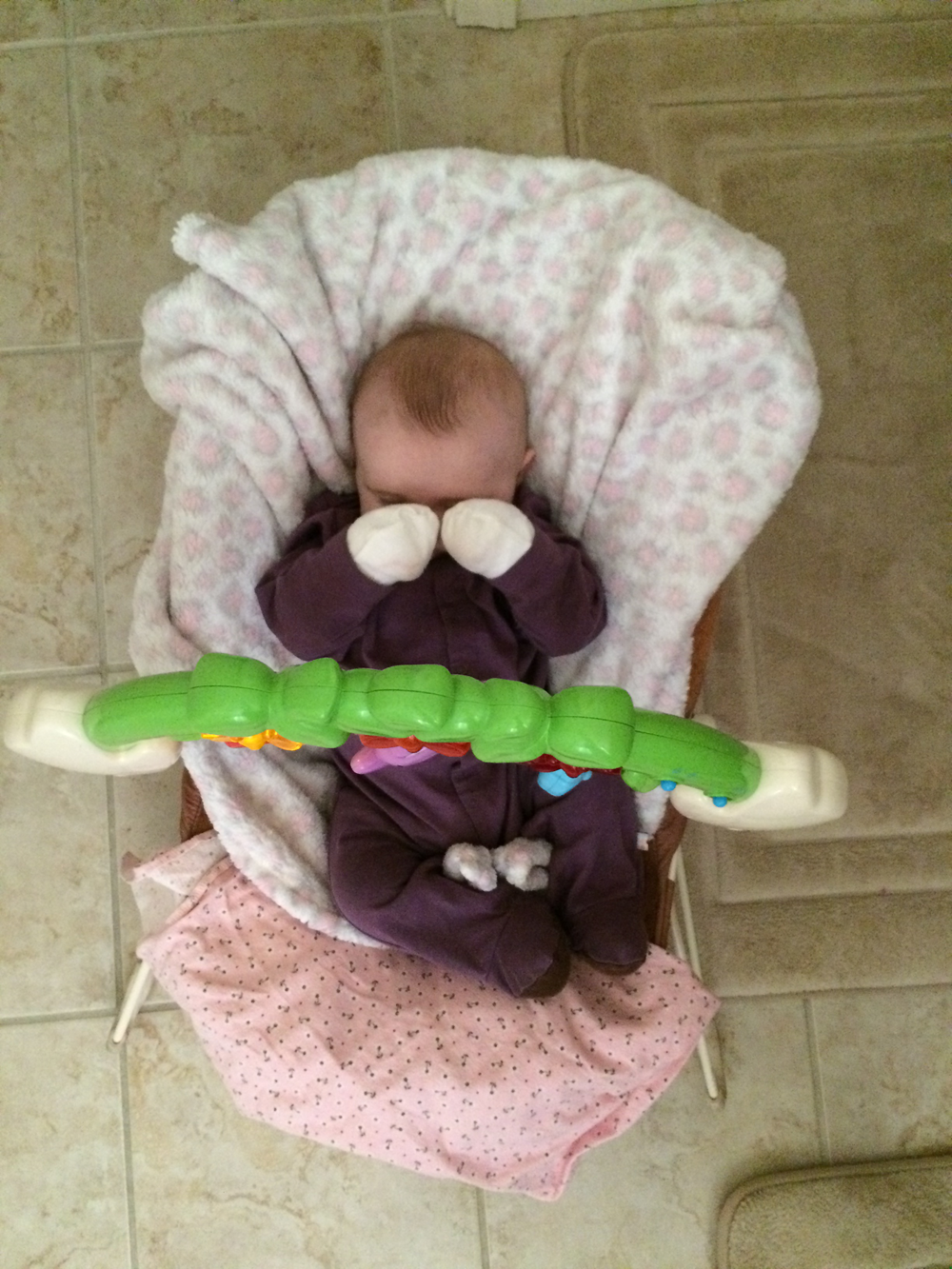 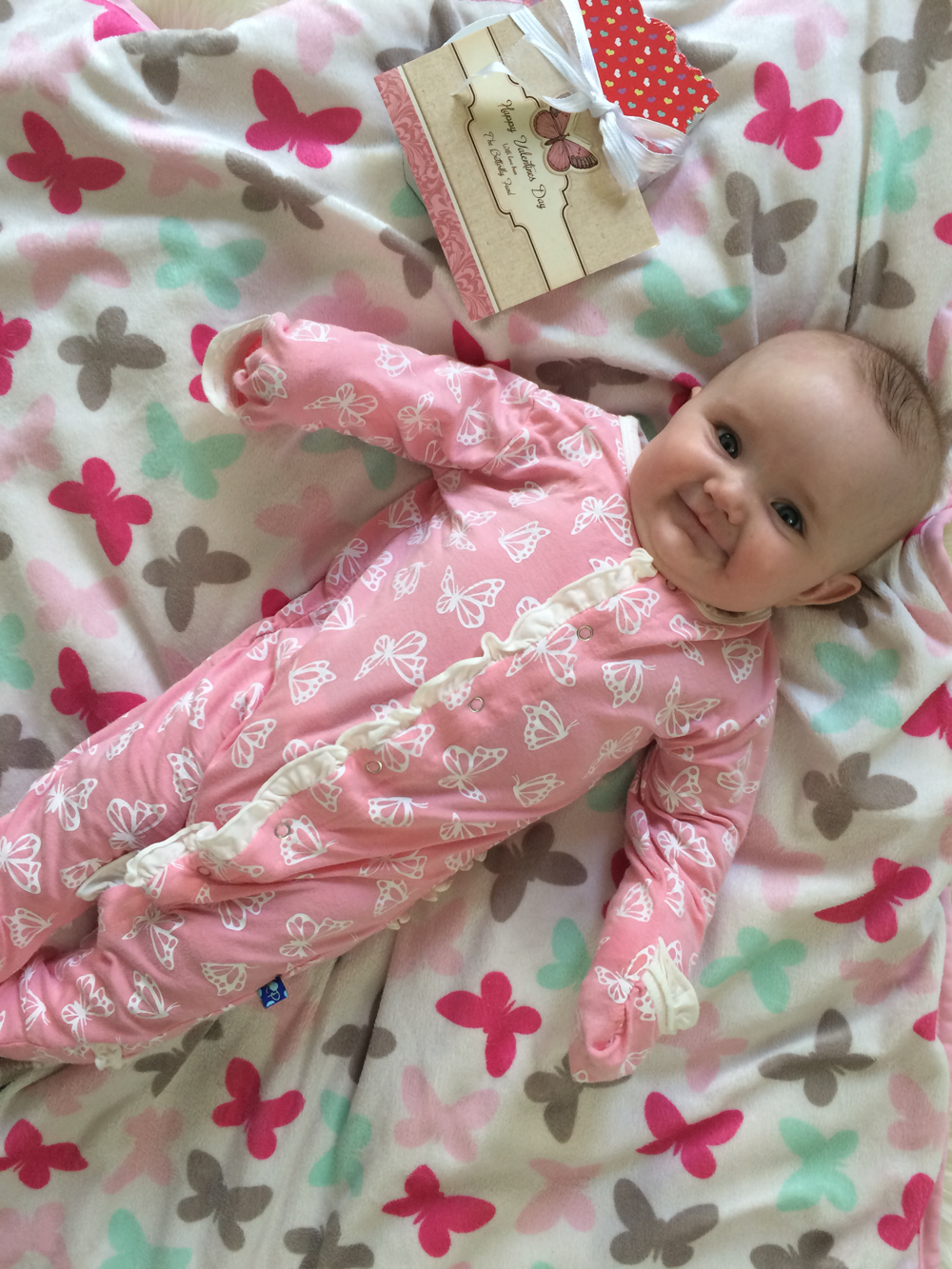 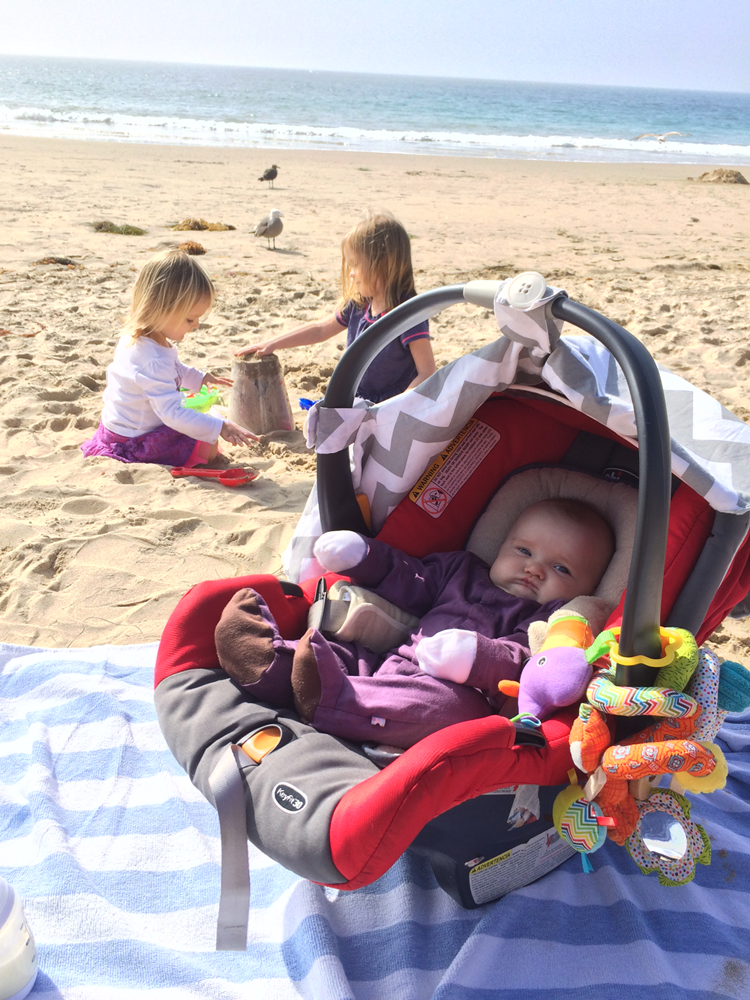 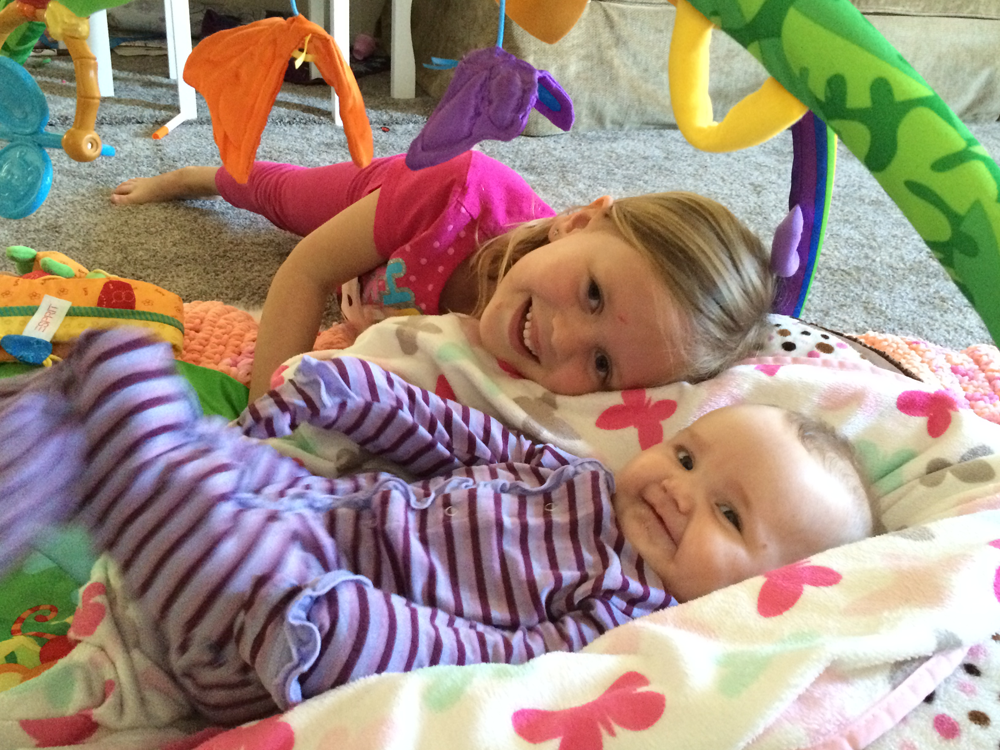 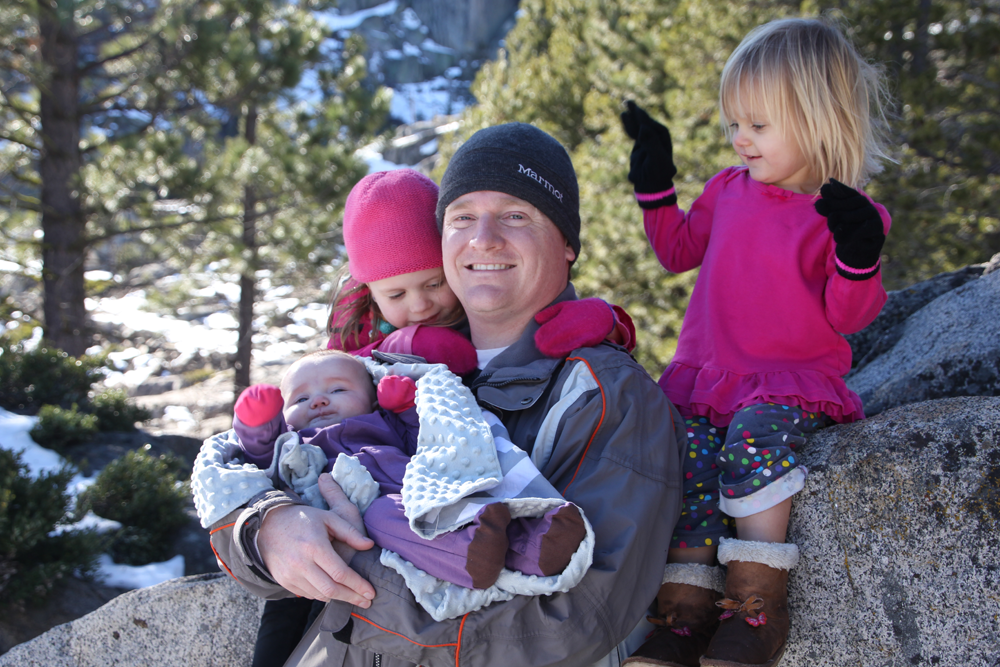 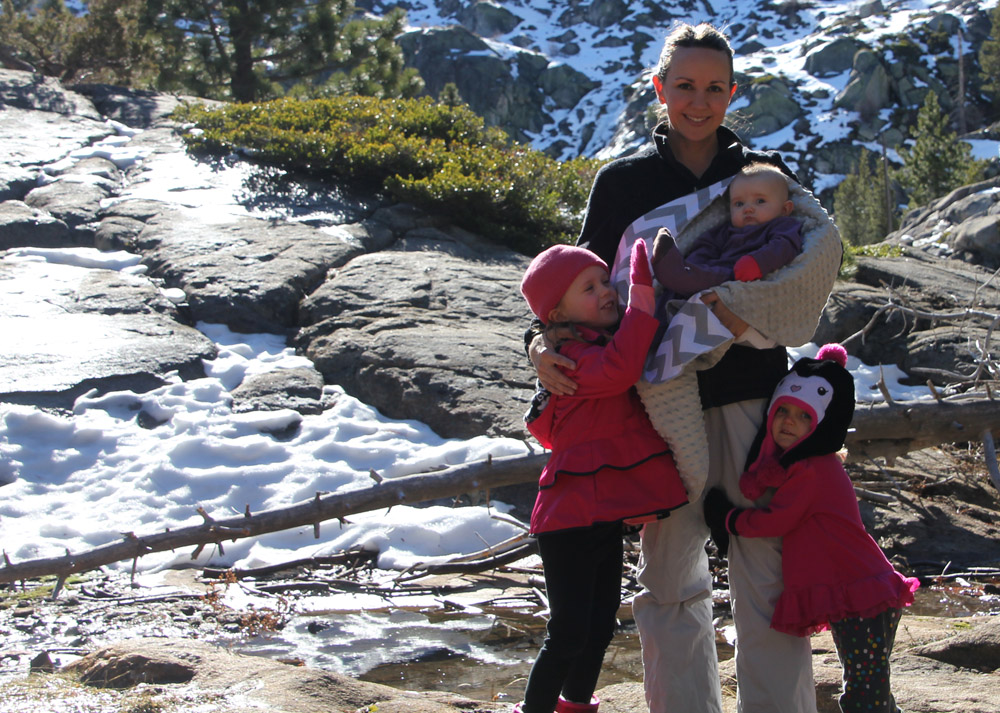 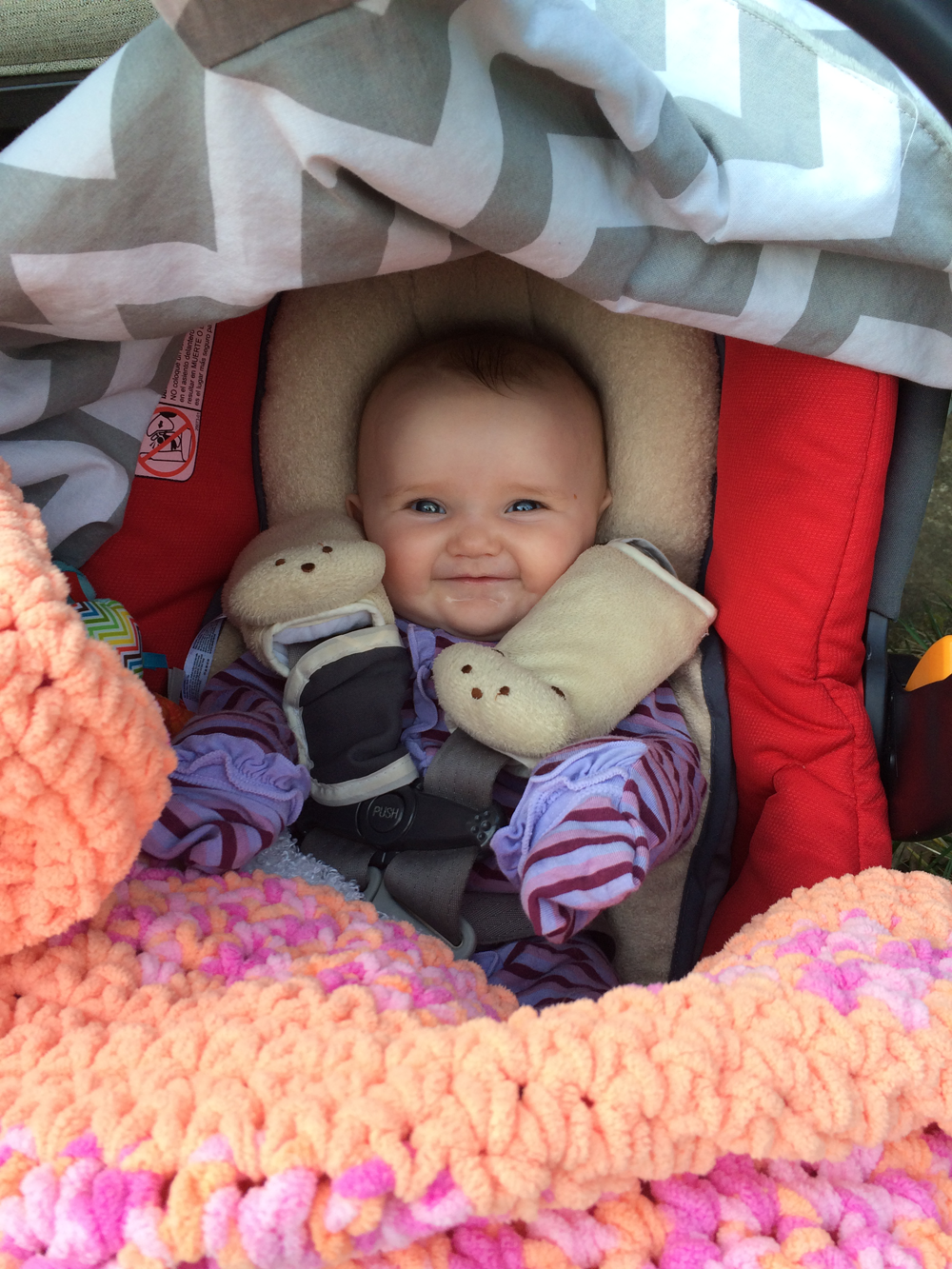 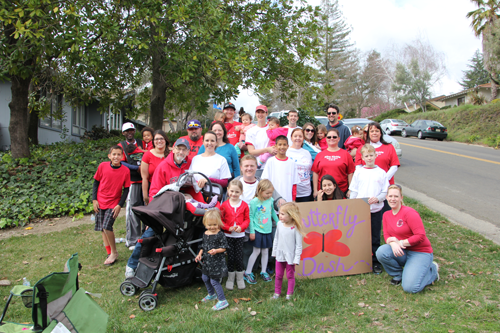 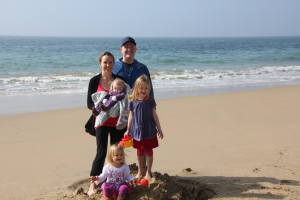 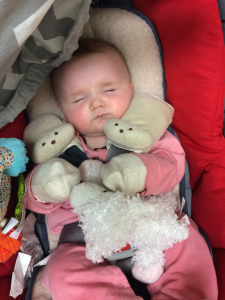 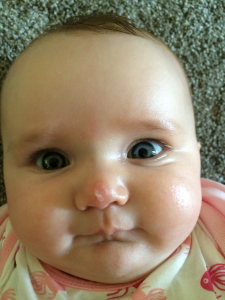 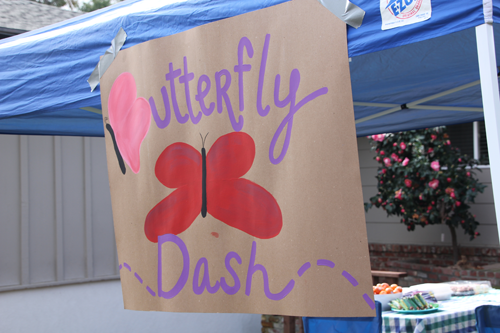 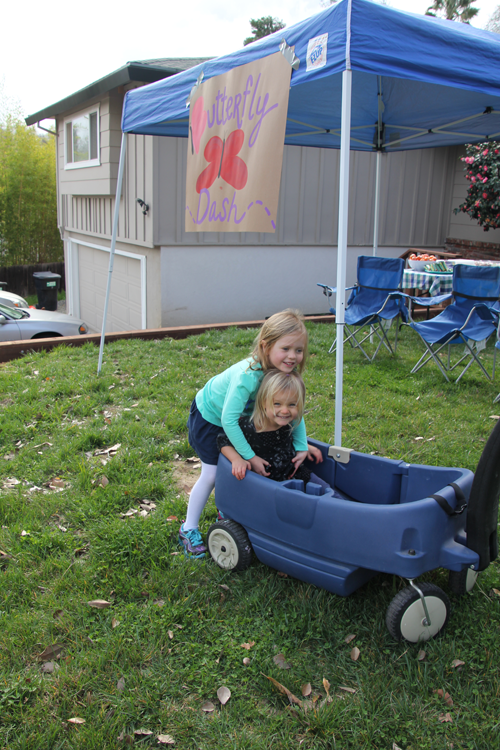 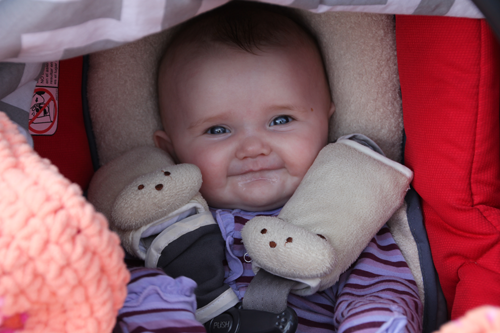 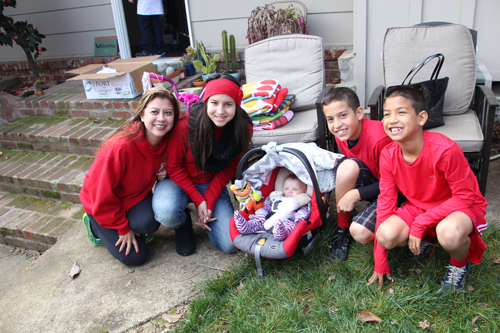 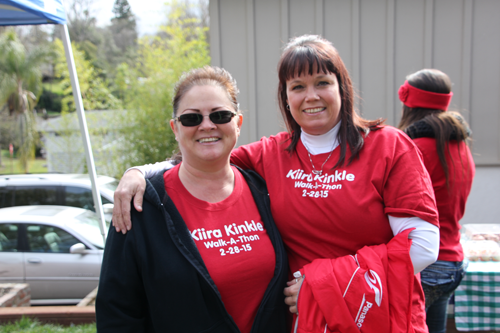 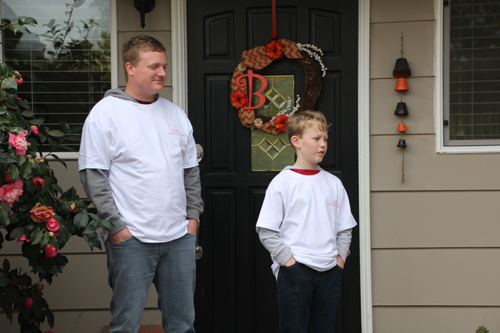 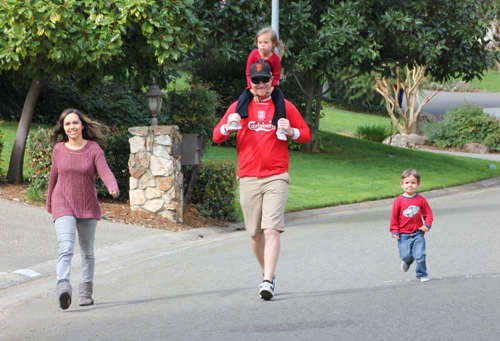 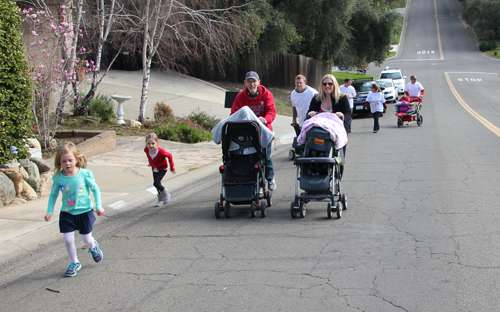 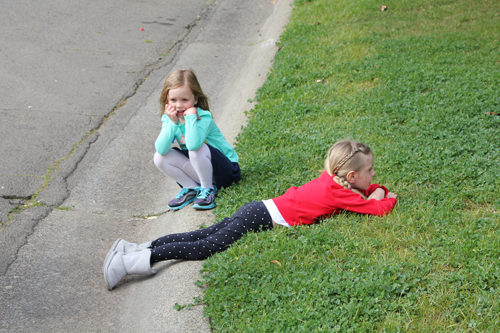 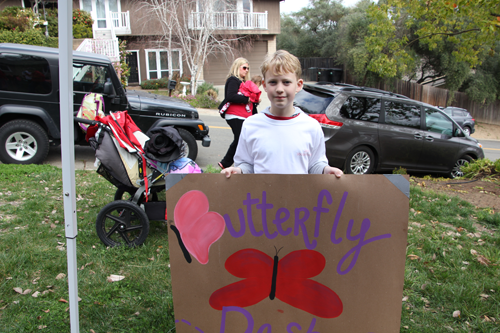 Our friend’s 10-year old son, Lucas, had a “Make a Difference Project” to complete for school. He decided to learn about Epidermolysis Bullosa (EB) and raise funds for Kiira’s upcoming trip to Minnesota for her bone marrow transplant. While we certainly hope this procedure will be our answer to prayer, a complete healing of Kiira, we also know she is a going to be a part of research–a part of something bigger and beneficial to many other kids suffering from EB or other genetic conditions.

To make a difference for Kiira, Lucas put together a walk-a-thon, called the Butterfly Dash, with the goal of raising $40 as he walked the 1/2 mile loop as many times as possible in an hour by himself. We decided to spread the word about a week before the event to see if people would join him in walking. About 30 people showed up and raised $4500! My brother and sister-in-law had t-shirts made the day before and two attendees even made their own shirts. Some kids ran the hills and did about 6 miles and one even suffered a blister on his foot! In addition, Family First Mortgage Group donated a portion of their profits to this event. We were amazed by how much happened in such a short time and know that we can do so much more with more preparation and awareness, so we have big plans for next year’s walk. Hopefully we can pull it together and raise EB awareness and funds for EB research, so stay tuned!

Thank you so much to everyone who walked or donated to the walkers. We truly appreciate your support of Kiira and our family!