Kiira made her debut in December 2014 on our local news station to spread EB awareness. Her story was later picked up by a number of media outlets both nationally and internationally – a few are listed below.

You can read her story and watch it here: KCRA3.com 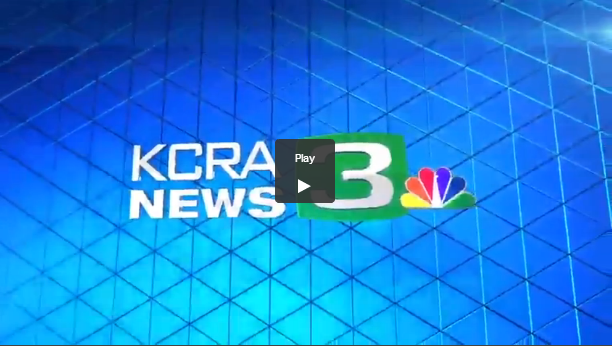 The story has been aired and picked up by a number of media outlets:

In 2019, Kiira was featured on Good Day Sacramento at her 3rd Annual Drive for Kiira–a fundraiser golf tournament put on by local businesses to help raise awareness and funding for EB.