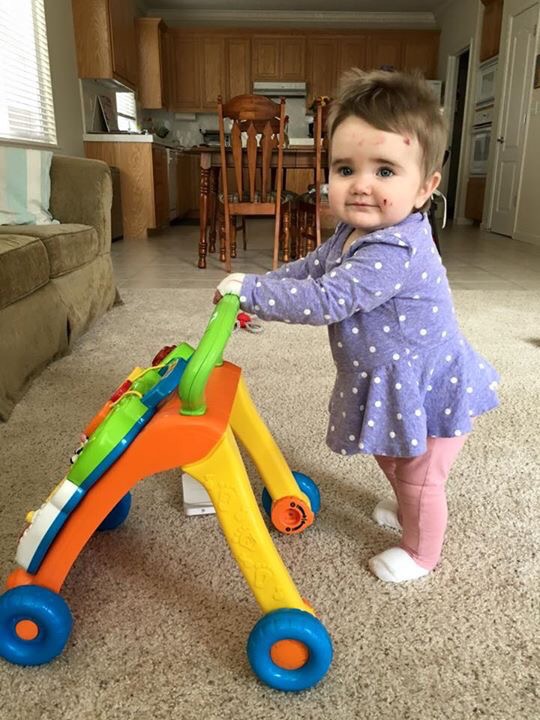 Day +207: We’ve had a great weekend seeing different friends every day, celebrating friendship, a new baby, a birthday, and even the memories we had with our friend who passed away 2 years ago. Since we’ve been back from Minnesota in October, we haven’t had a lot of time with our friends, so it was really nice to have that time together.

Kiira is doing fairly well. She re-injured her foot today and her fingers and tongue are constantly blistering and I read Facebook posts about the hardships of EB throughout various stages in life and I get down about it, but overall she is doing well and she keeps up our joy. Tomorrow she gets labs, which I dread, but hopefully they’ll get it in one poke. Then she has feeding therapy and hopefully she has made progress since last time. It’s hard for me to see it since it’s subtle differences from day to day. 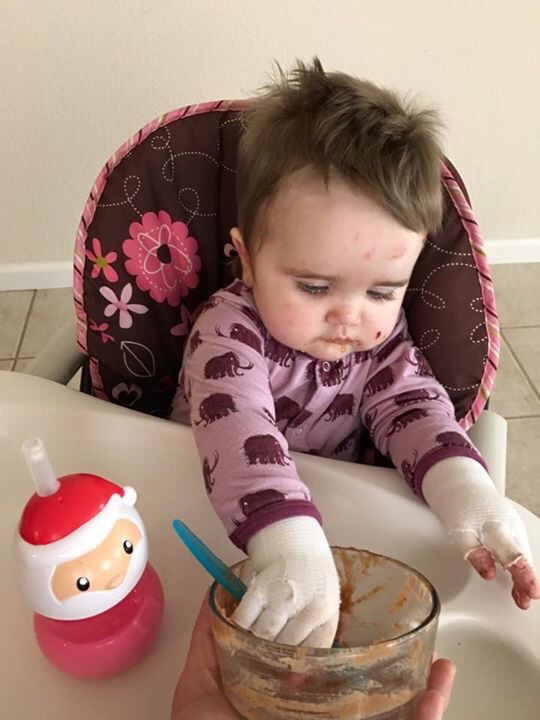 I’ve also been trying to get physical and occupational therapy for Kiira since it was prescribed by Stanford in November. I can see she is making progress on her own but still probably about 3-4 months behind and the extra services might be enough to bring her up to speed for her age. California Children’s Services (CCS) feels like she would benefit more from play-based therapy rather than their rehabilitation therapy, and that runs under the Infant Development Program, so I have a call into them now too. I feel like despite the pity we receive from the decision makers, we get the run around. We don’t get nursing care, wound care supplies, Medi-Cal to cover those or supplement medical expenses (we are now on a 3-year wait list instead of 2), requested medications, and now even necessary therapies are getting pushed off from program to program because it’s EB and not something more well-known and supported. I’m not looking for handouts, but a little support to help with Kiira would be nice! Maybe I need to move to a different state–8-12 hours of nursing care a day would be nice! Anyway, just another one of the many struggles… 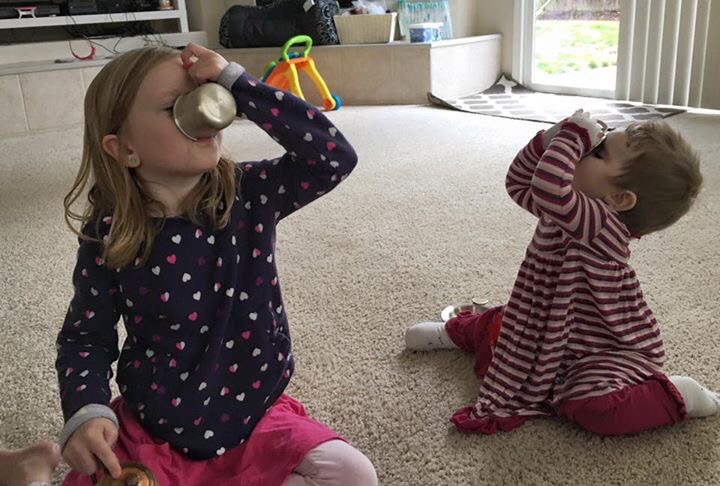 We are so thankful for friends and family who provide help and support though. It eases a huge load from our shoulders! Of course the prayers are amazing too. Although I might get frustrated or down at times, I feel a sense of peace that we could not explain as anything other than from God.