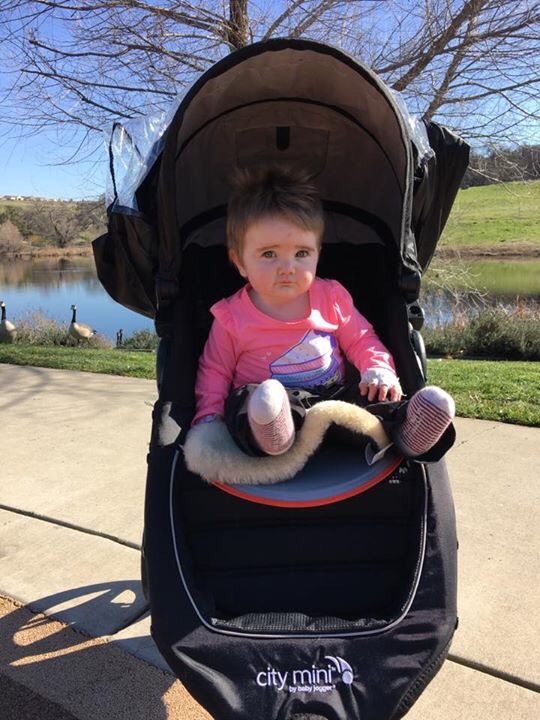 Day +218: I have been meaning to update all week, but we have been so busy getting ready for Miia’s 6th birthday, which is today, work, and other things. Kiira is doing fine. We tried to get labs on Monday, but the blood just wouldn’t come out despite 3 attempts. They accidentally tore some of the skin off her arm with a cotton ball (yes, a cotton ball is enough to tear her skin) where they usually poke, so I asked if we could give it a week to heal before they poke her again. The other arm just doesn’t give blood even when they get the vein. So we hope the Epstein Barr Virus is still negative, but we won’t know until later next week. 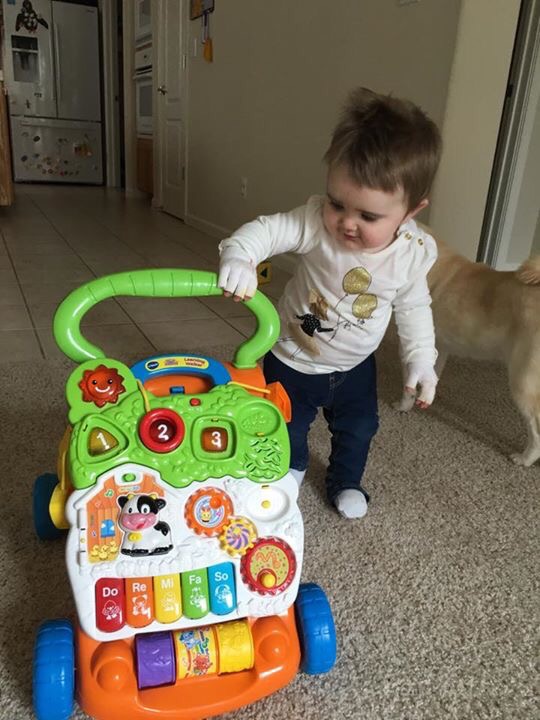 We made the appointment for Kiira’s evaluation on the 22nd to set her up with therapy services, but the gym our kids go to also offered for Kiira to play when no kids are present and everything is sprayed down. The kind of play she would have there would help strengthen her legs and core, which she needs to be able to stand and walk on her own. I’m excited to try it out and so thankful for their offer.
We went over a week without a single finger blister, which is huge. But then yesterday it was like an outbreak of blisters–whatever she touched, gave her one and this morning I had to pop one on her knee and underarm as well. Sometimes I feel like the bone marrow transplant is helping her skin, but other times it doesn’t. It’s been 7 months and I know we may not see full results for a year or more, and it doesn’t help that her donor cells have decreased so significantly, but we are waiting patiently, because we have faith that it will help. 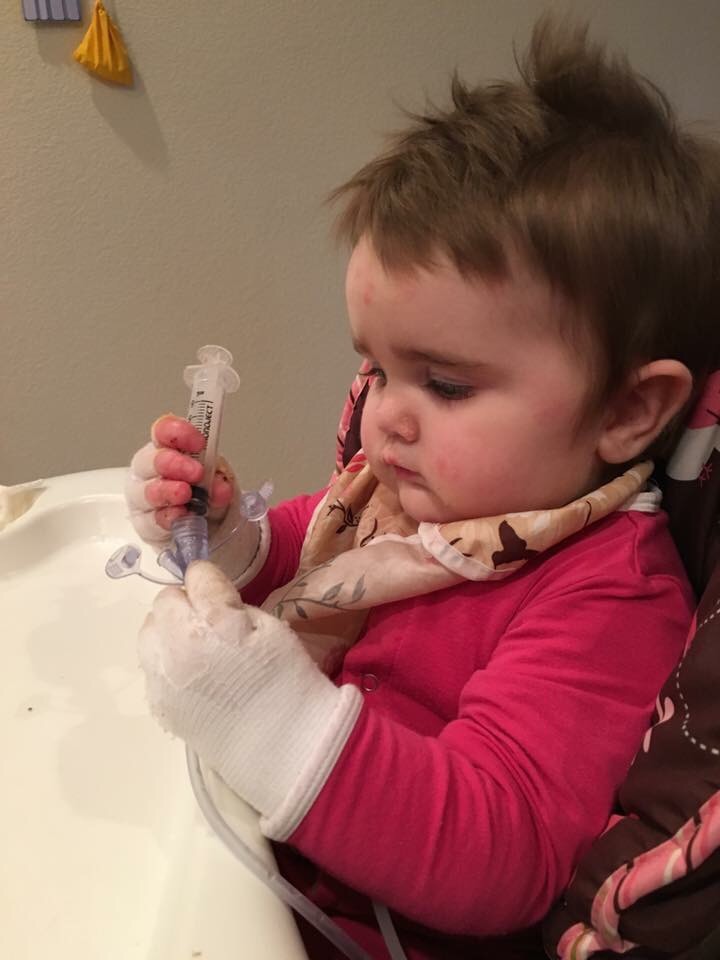