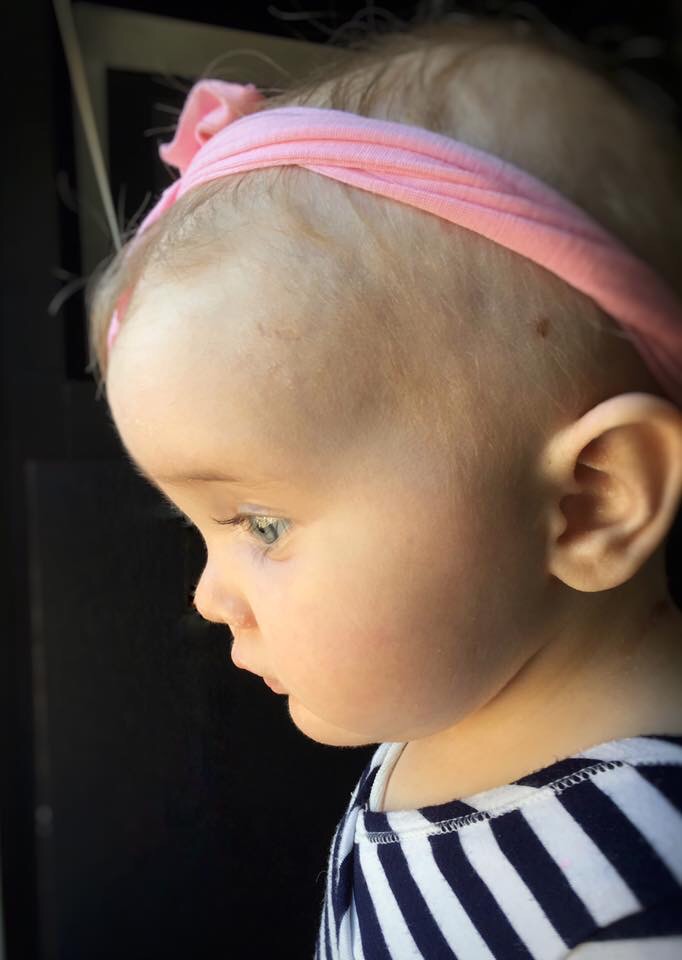 Day +43: There isn’t much new to tell, but Kiira’s CMV numbers are still going up, despite staying on the IV anti-viral medication twice a day. If today’s level increases even more, which I’ll find out late tomorrow, Kiira will be readmitted to hospital this weekend for a minimum of 48 hours to get her electrolytes stabilized as she starts a new, more intense treatment. She will be hooked up to an IV nearly all day, between the 4 IV meds I need to give her, but I know it’s temporary, and I’d rather fight off CMV quickly than let it take Kiira down. Let’s just pray her CMV level starts going down!